Some among us may be active in politics, in radical political movements or populist parties. Some may participate in a study center or association. Others may work in Arts, in a magazine or in the Mass Media industry. Some others may be active in their local community, in economic mediation or in education.

We come from different European nations and we want to make ourselves useful to our Society by being the vanguard of a new trend that we are creating.

How can we be useful in SYNERGY – as units of a greater whole – to the cause of the European national renewal?

– By Training. An ideological, historical, political and technical formation is needed. Training courses must be organized across the participating people’s nations. Those already trained, will then have to train others.

– By Communication. We must learn how to communicate. Each of us must understand that we are not the final recipient of information, and that we do not necessarily have to comment on it. We have to spread information all around us, without assuming that the people we know have certainly read what we have read. Communication between leaders of formations who act in politics and metapolitics must be serious and organized.

Language is not an issue. Modern facilities like Google translate, and the practice of getting familiar with each other’s language, goes along. We must not concentrate on the form, but on being concrete and effective.

– By Integration. We underline the significance of participation in events and projects in various European countries during the year.

All of the above should not be taken as a purpose, but as a beginning. We are not organizing a unitary party or movement, but a vanguard whose goal is not to glorify itself, but to bring changes in the mind and the body of the individuals, and within society.  We must not pursue a single result (as in the growth of a party or a radical movement, a populist electoral victory or express just an intellectual analysis), but instead, aim at producing as many results together, as possible.

For radical parties and movements

– Conscious recovery of a World view

– Studying and learning a wide range of historical knowledge, without any prejudices, focusing on subjects that can be of ideological interest.

– Acquisition of political methodology. Training courses will be organized to this purpose.

– Being inventive in communication and symbols.

– Awareness of the limit of expansion, of strategic reasoning and of one’s own effectiveness.

– Recognize within them, on the one hand, the agents of enemy interests, and on the other hand, those on whom one can rely.

– Coordinate with locally elected representatives for initiatives that may not be clearly political, but can be cultural or social.

– Build up a network with locally elected representatives, and moving forward our trend intelligently.

For Study Centers and metapolitical associations.

– Do not express intellectual analysis for its own sake, but always aim at its practical implementation.

– Recognize and analyze the transformations of society and power.

– Offer political leaders informed readings on what happens, and on the conflicting and converging powers involved.

– Lead the cadres who are in training.

– Aim to involve teachers and journalists.

– Offer practical solutions to small businesses, and open a dialogue with producers.

– Build a network of producers.

– Build on offering mediation with European institutions, funding and governments, in order to encourage producers to advance in new markets and work more effectively with existing ones.

For artists and artistic movements

– Acknowledging and building on our European roots.

Art has an immense potential to re-inspire new generations.

Ours is a GAME SYSTEM that aims at strengthening the center and, at the same time, widening the circumference of the circle of those participating.

Its aim is to both defend what is already there, and at the same time to propose alternatives to existing circumstances.

It is based on total synergy, on the coordination of the various functions, and on versatility. In that sense, the same person may perform more tasks. The same political subject can take care of itself and of other subjects.

It is a DOMINO game based on the logic of Imperial freedom and responsibility, as well as on personal discipline.

It has been now four years since this “game system” was launched and is on the works. The time has come to let people know that this vanguard trend exists and that everyone can be part of it, without giving up their identity or their own project.

Not too many people are needed. Organized minorities move history, and a few people can achieve great results.

It is only fair that many people, many formations, who are not aware of it, get involved with this innovation of ours, so that they may have the opportunity to participate. It is therefore appropriate to increase the range of action in the nations involved.

Then, this organized minority will need to grow. Testing ourselves, is the only way forward. 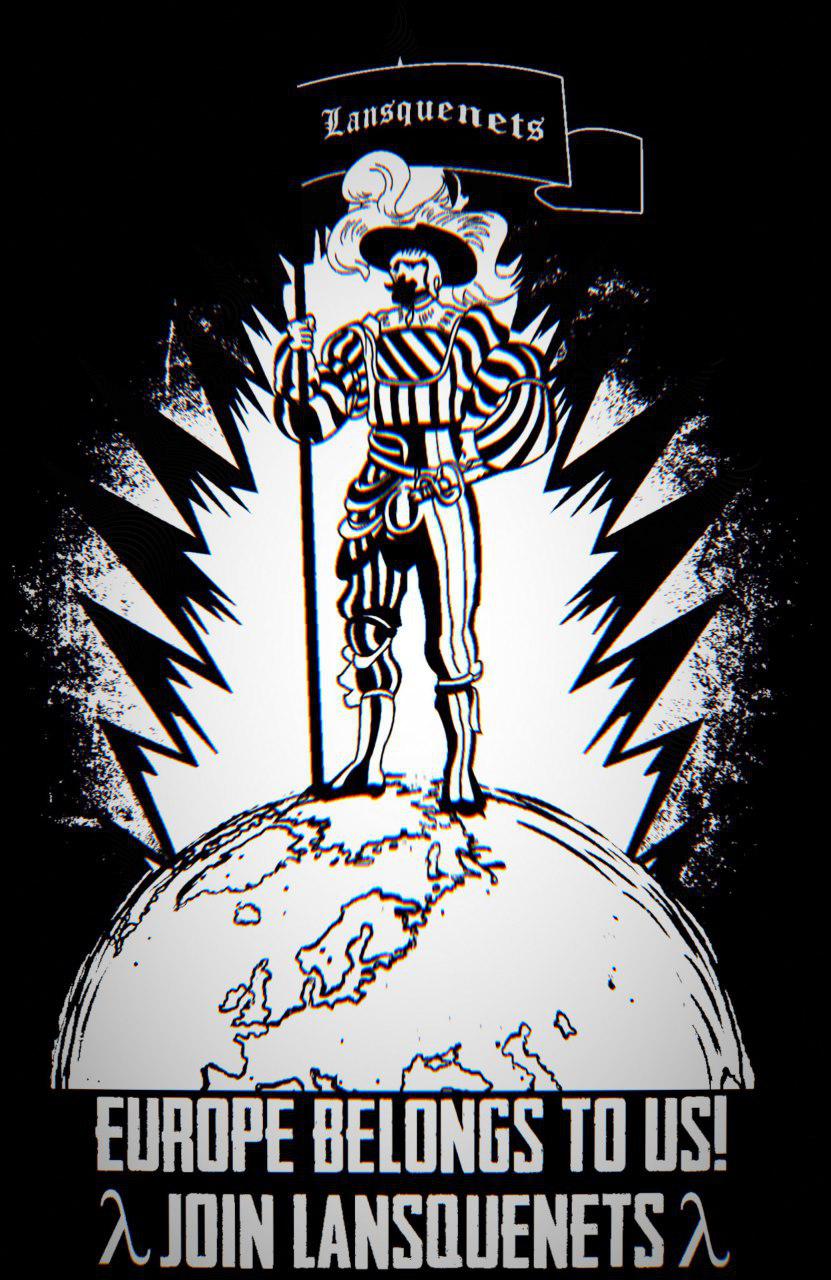